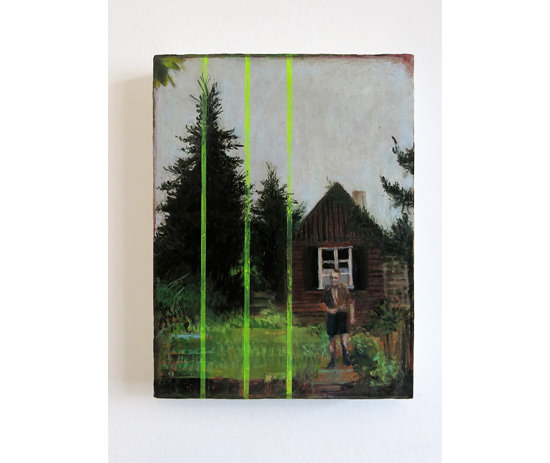 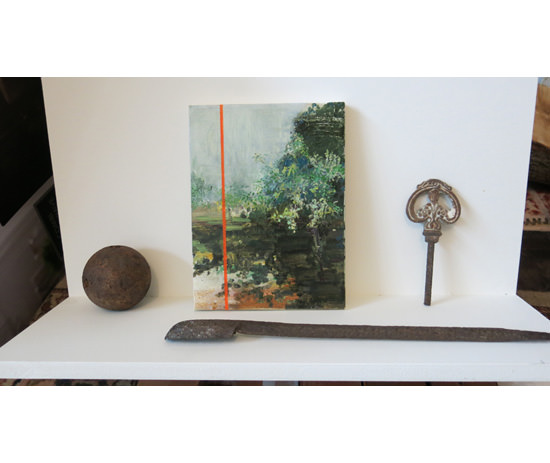 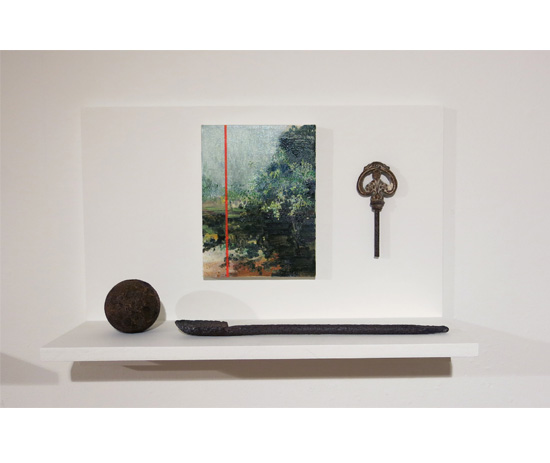 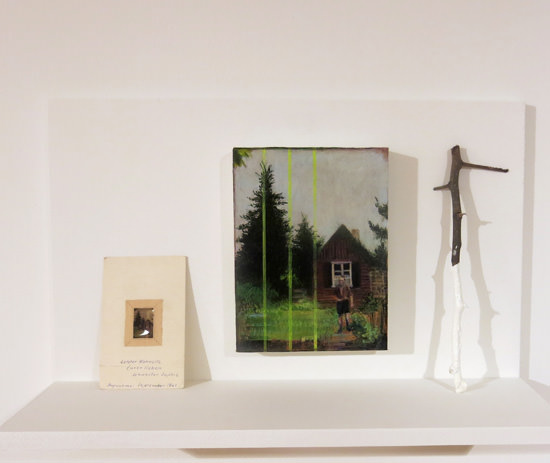 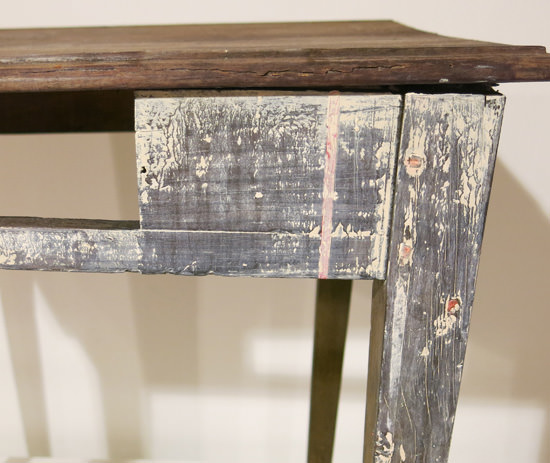 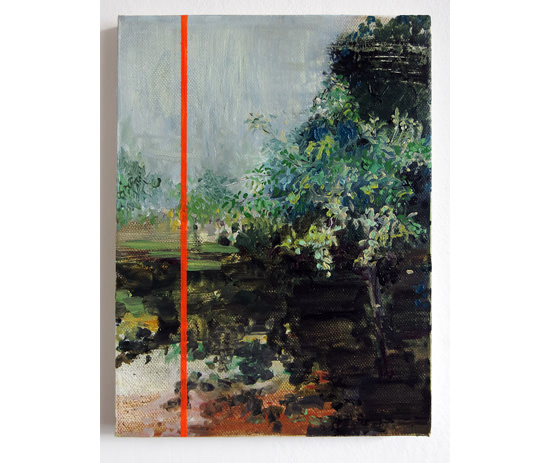 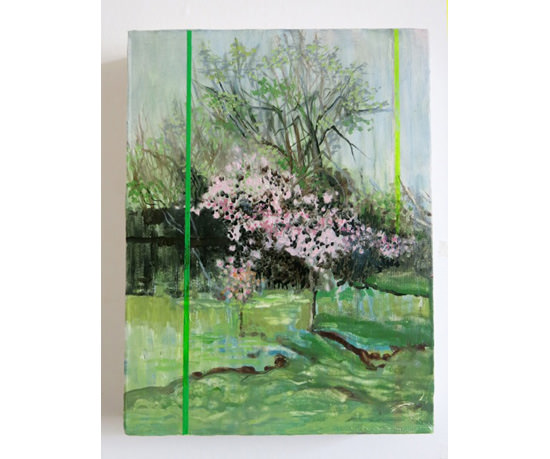 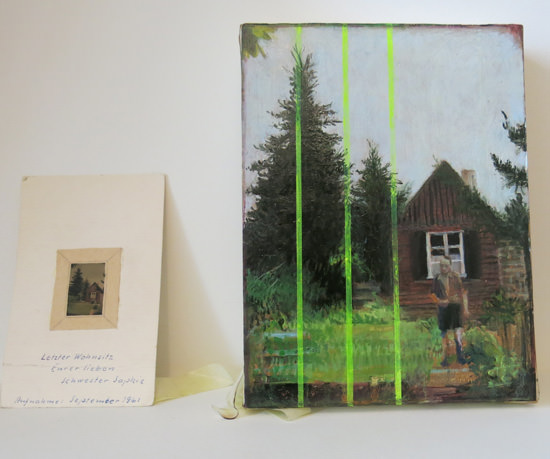 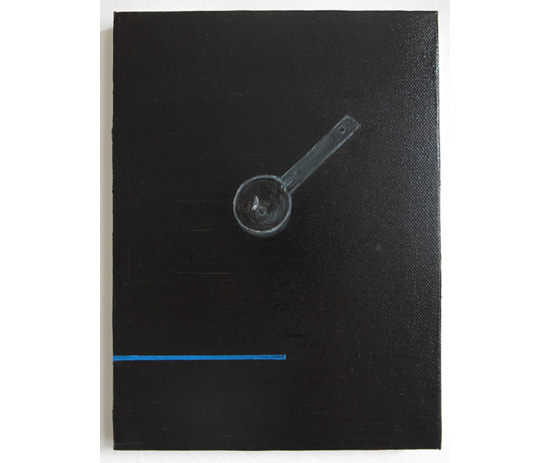 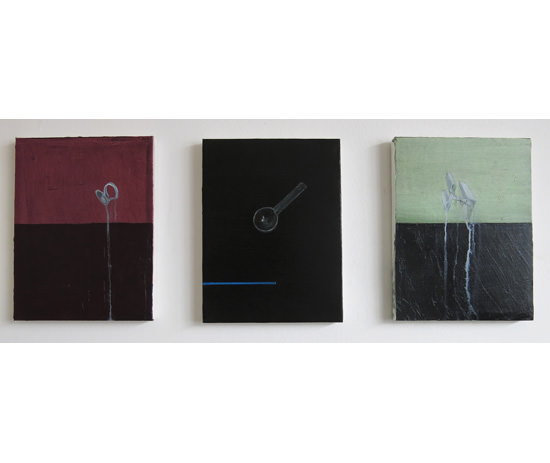 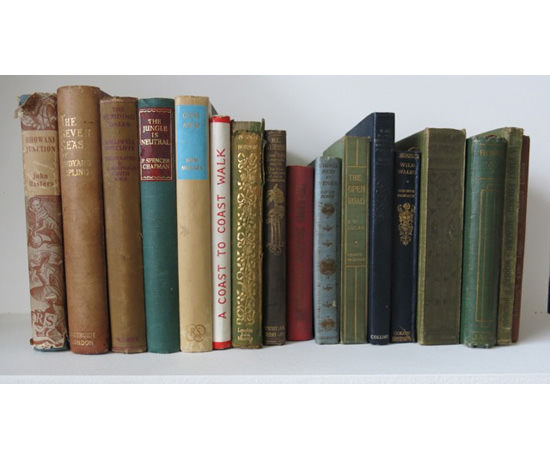 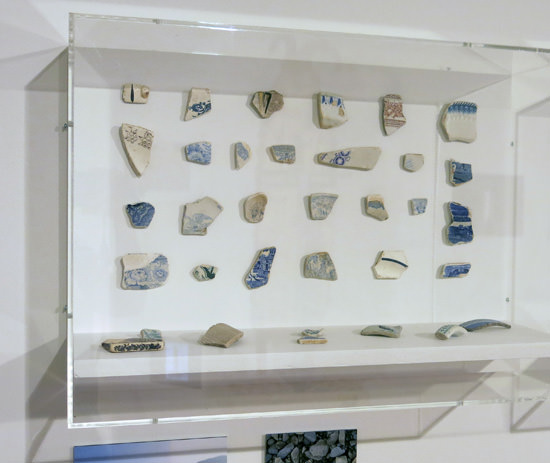 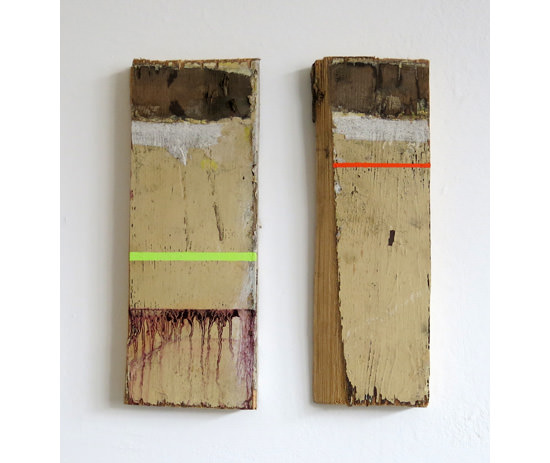 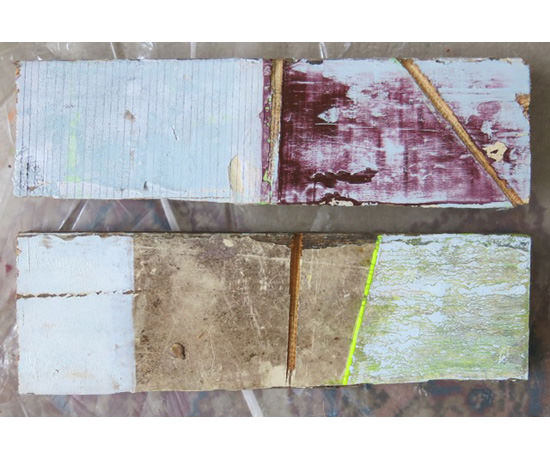 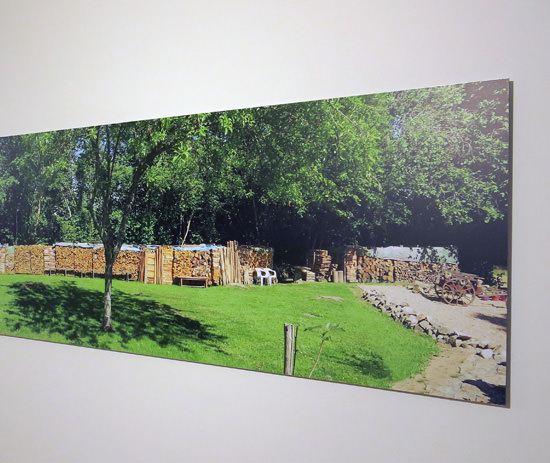 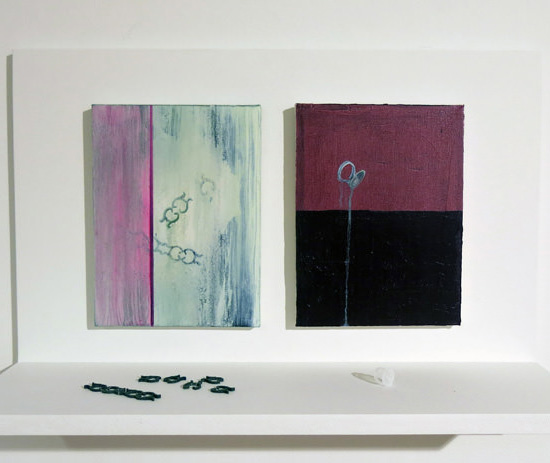 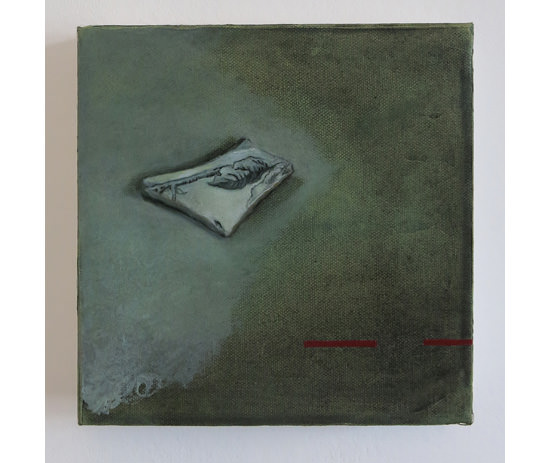 I have used the term ‘Deracinate’ metaphorically and in relation to objects – lost, found and relocated. To uproot an object could mean placing it in an unfamiliar environment and viewing it in a different context. When objects are moved or thrown away they are uprooted from their contingent use or functional existence. This has led me to become intrigued by objects discarded either because they are no longer useable or obsolete due to the passage of time, altering their function and significance in the world.

Sometimes these objects are designed to be disposable, at other times they have reached a point in their existence where a decision has been made to destroy them. By re-presenting, I feel I am giving function back, transforming a found or lost object into art attempts to reassert its position in society.

Display is carefully considered, through placement connections are made between the objects, construing a physical and symbolic synthesis; I feel this visual connection corresponds to the conductive tissue in plants that enables flow between the leaves and roots. In biological terms, this is called ‘phloem’ where vessels are involved in translocation and transportation.